The Shooting Range was established in 2013, funded by UGC. It is the second Range in Assam as well as the only one in the entire higher educational institution in North East India. The measurement of the Range is 100ft x 36 sq.ft and centrally air conditioned, having 7 shooting lane for Pistols and Rifles shooting. The Range is affiliated to Assam Rifles Shooting Association (ARSA), Guwahati, Assam. Every year the Range conducts District level shooting competition in the month of Sept to Oct. The intake capacity is restricted to 20 shooters per shift. International Shooter Hriday Hazarika, Narayanpur started his career at our shooting range. He has won gold medal at the 10th Asian Air Gun Championship which was held in Wako Tokyo, Japan. Interested students can join and start his career here.  The administration of Shooting Range is carried out by two Range Officers. 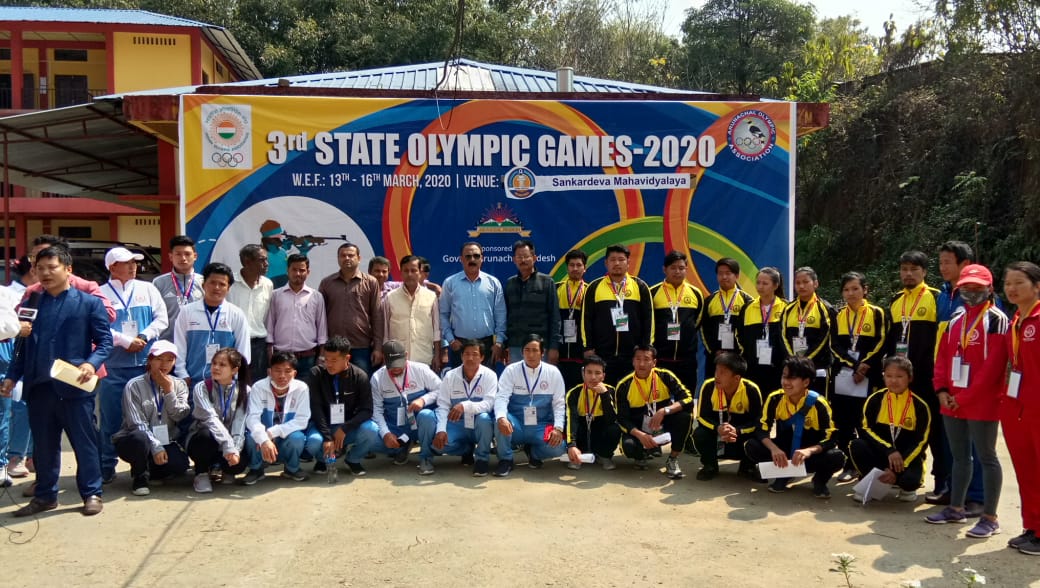 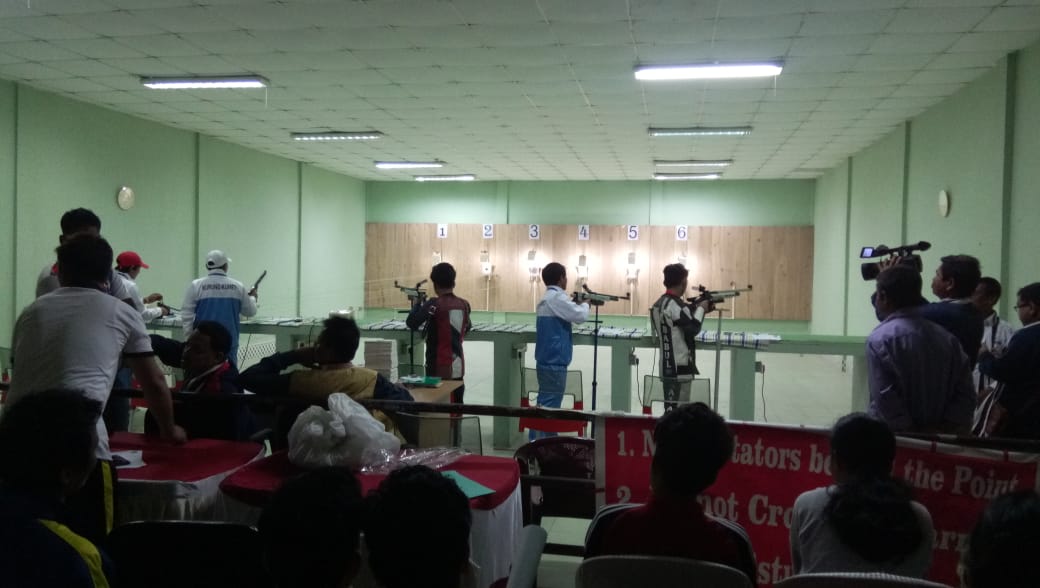